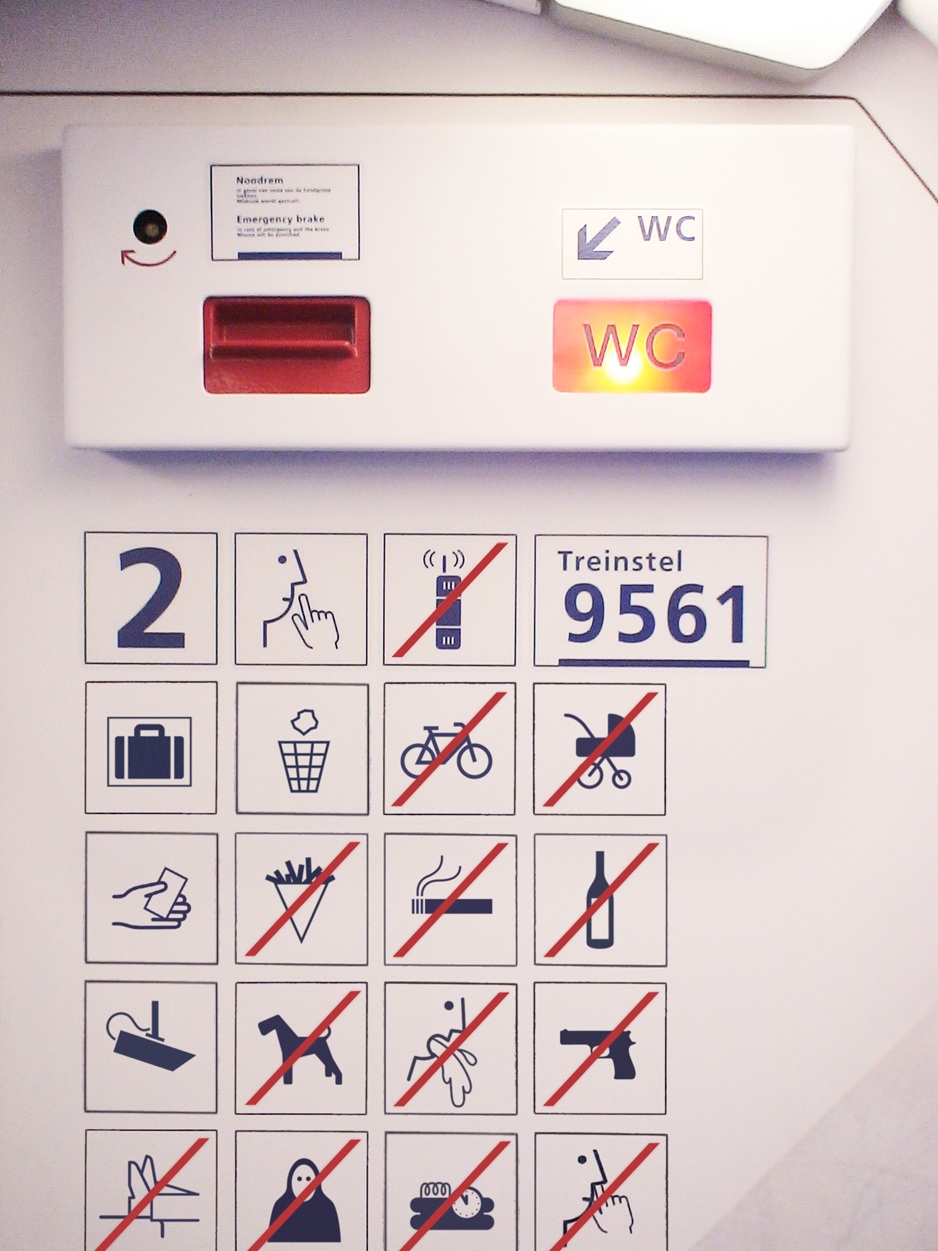 After the introduction on Monday, I went home by train. My attention was caught by some pictograms, dictating travellers to be silent. I figured the image was not complete.

This week Chaz Maviyane–Davies became my hero. He is an extraordinary fast visual thinker and an empathic, dedicated teacher. His presence makes you realize that there are things that need to be said. However, shouting would be a waste of breath. Smart design, that is what makes a lasting impression. Great respect! 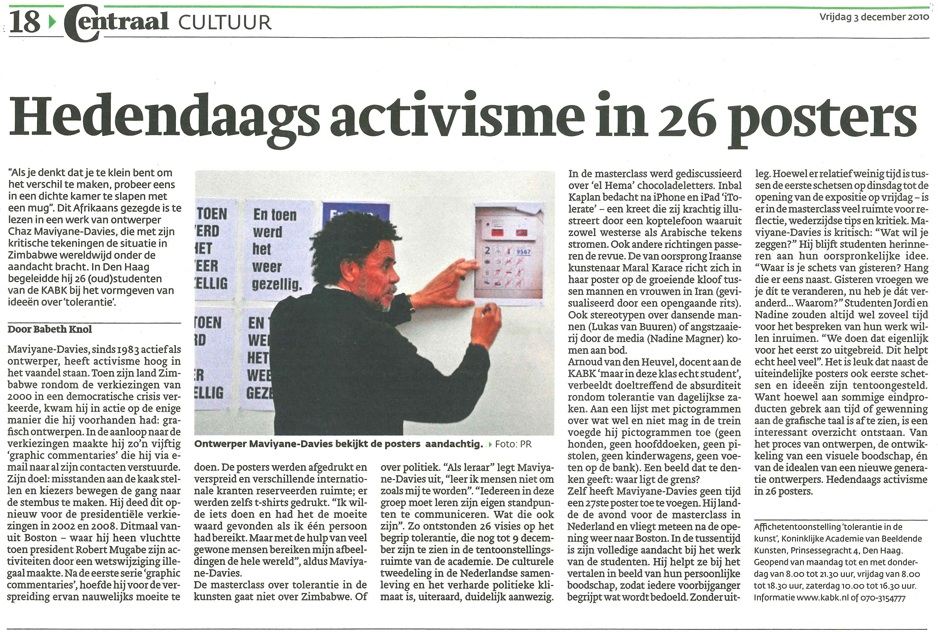 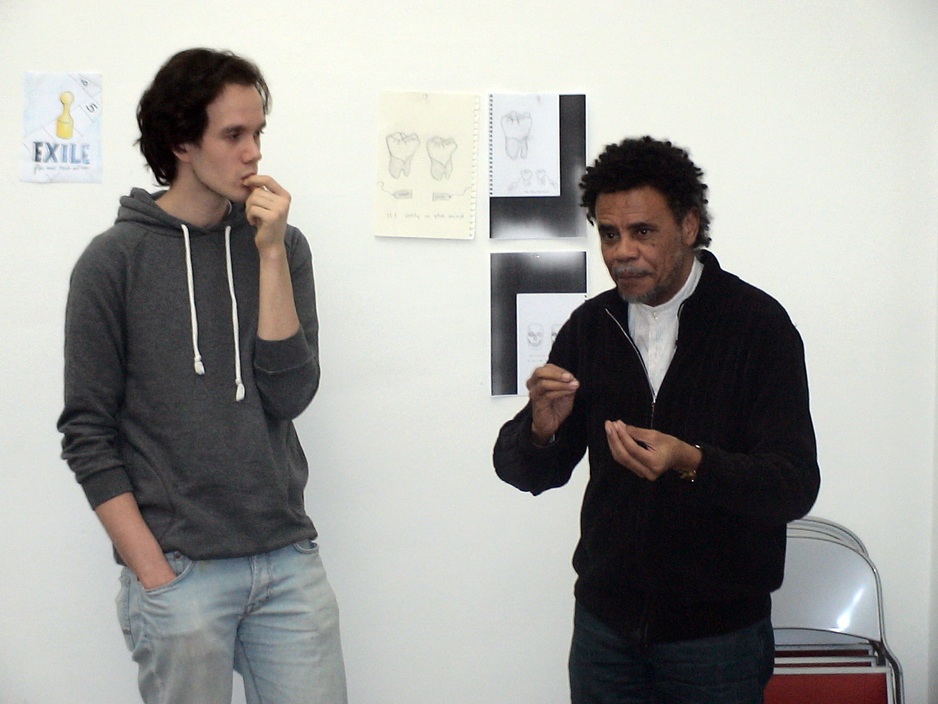