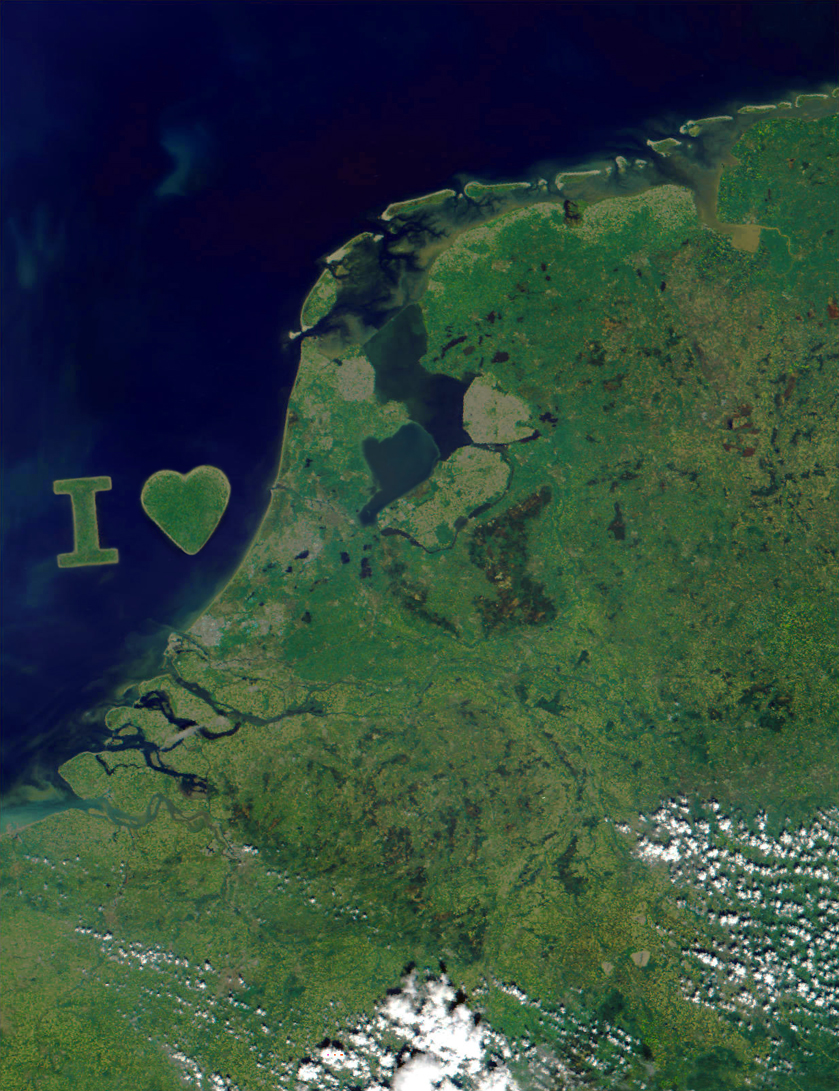 If the Dutch governement would decide to create more landmass in the North Sea, I have my proposal ready...